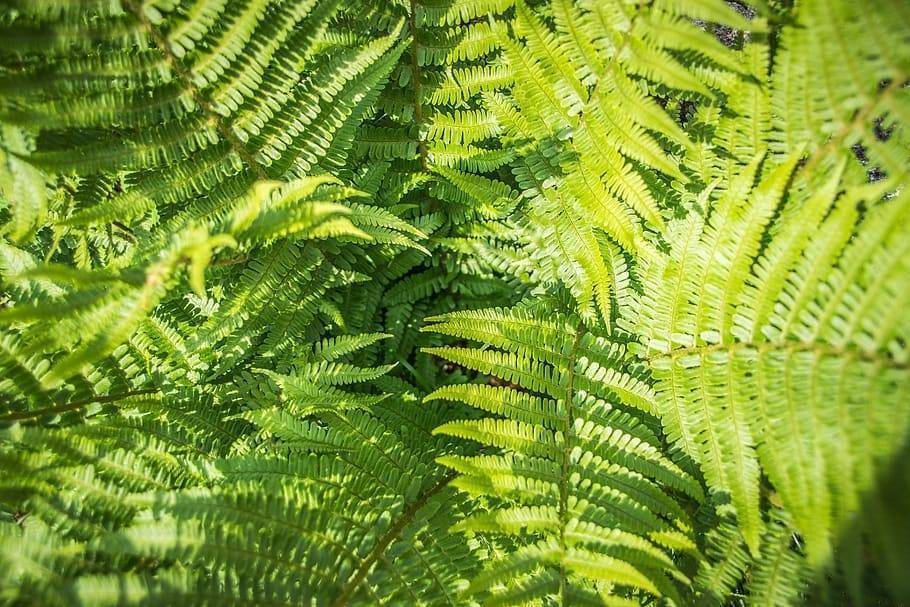 On December 26, 2021, Desmond Tutu died, leaving a legacy of deep justice and faith. So it’s perhaps no surprise that he chose to have his remains disposed of by a method that is particularly light on Mother Earth — aquamation.

Also known as alkaline hydrolysis or, colloquially as water cremation, aquamation involves placing the deceased’s body in a pressurized metal container that contains about 95% water and 5% alkali, typically sodium or potassium hydroxide. The liquid is heated at high pressure to between 200 and 300 degrees Fahrenheit for up to four hours. What remains are bones, soft enough to be crushed to dust and delivered to the deceased’s family, if they like. The liquid is usually benign enough to be disposed of like any wastewater, including being used to water a garden. Unlike cremation, aquamation releases no greenhouse gases, and doesn’t require a coffin or the toxic chemicals used to embalm bodies. Although the use of roughly 100 gallons of water per process is significant, it’s still better for the planet than embalming or cremation.

To date, aquamation is legal in 20 states. In Massachusetts, there is no specific legislation or regulations governing its use for people — though it is legal for pets, so Fluffy and Fido, at least, can go out with an earth-friendly splash.

In a Word: Solastalgia