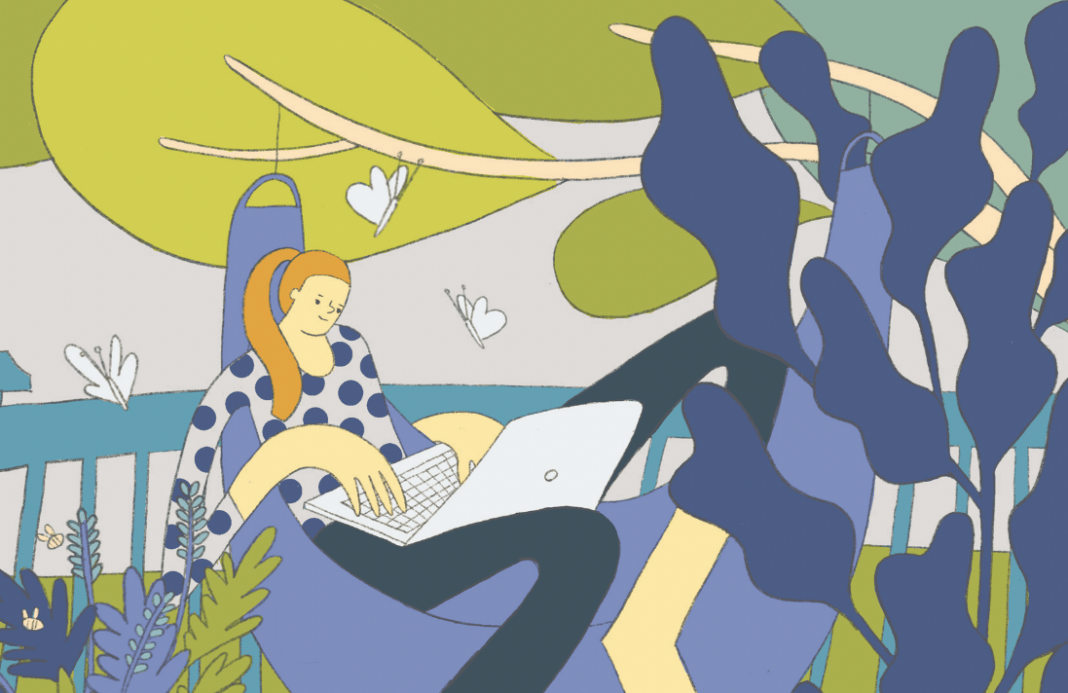 Why can’t you compost cheese, yogurt, or meat?

I am meticulous about clearing my plate. Even so, the occasional meat scrap or piece of cheese evades my stomach. And I feel guilty about tossing those morsels in the trash to rot in a landfill.

While you technically can compost meat and dairy products, a lot can go wrong along the way. The Environmental Protection Agency places meat and dairy on its “What Not to Compost” list along with other items like pet waste, charcoal ash, and diseased plants.

But why? Meat, to start, can attract rodents or pests to your compost bin. Raw meat also could be infected with E.coli or salmonella, which would allow bacteria to spread to crops that touch the compost.

Dairy products also attract pests. And they can cause the food scraps to clump together, creating anaerobic digestion, which results in foul smells.

While there are a few options to compost such items at home, the process is a lot more difficult to get right, especially for the beginner composter. I chatted with Roxanne Kapitan from Garden Wisdom to get her two cents. “The whole goal of composting is to successfully be able to use what you compost in your home garden instead of buying bagged compost from far away using more plastic, more fuel, and all of that,” Kapitan said. Getting in over your head trying to compost meat scraps at home might ultimately be wasteful.

But now I’m stuck with moldy cheese that I just discovered in the back of my fridge wondering how I should responsibly dispose of it. The best solution to meat and dairy waste is to simply buy less of it in the first place (this will have numerous other positive environmental impacts too). Only buy as much as you’re going to eat so that you don’t waste it. Still, there will be times when you have some meat scraps left on your plate.

The good news is that Martha’s Vineyard’s Island Grown Initiative accepts meat and dairy scraps at its drop-off locations. Residents can find these sites at all town transfer stations, except for Aquinnah, the Island Grown Farm, and Chappy Ferry Dock. Instead of trying your hand at composting these tricky items at home, Kapitan suggests keeping your scraps in the freezer and, once this collection gets too big, bringing it to a food waste drop-off site. “This is the safest and most foolproof way,” Kapitan says. 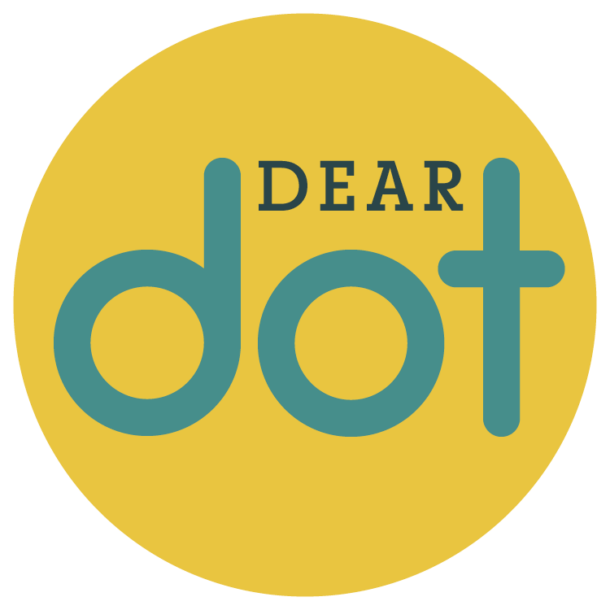 Dear Dot: How Do I Find Sustainable Coffee?